The International Yeats Society is an academic organization that links national and other Yeats societies around the world. Conceived on the 150th anniversary of W. B. Yeats’s birth, International Yeats Studies brings together scholarship from Europe, the Americas, Asia, and Africa, and addresses Yeats’s place in world literature.

Rob Doggett, Professor and Chair of English, has published “Yeats and Digital Pedagogy” in the journal  International Yeats Studies. The essay focuses on a series of digital projects that his students created in the fall of 2018 for his English 425 course, “Editing Yeats.” 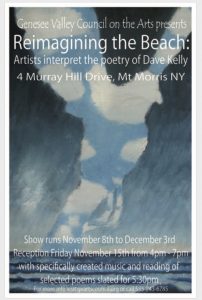 Composer Gregory Spears will deliver the 2019 Walter Harding Lecture on Wednesday, September 25, at 7 pm in Doty Recital Hall on the SUNY Geneseo campus. His subject will be “Thoreau and Music.”

Spears’ song cycle Walden, which premiered in 2018 in a performance that the Washington Post called “gripping,” takes a series of excerpts from Thoreau’s Walden and arranges them in four structurally interconnected songs to loosely tell the story of Thoreau’s departure from and return to society in Concord, Massachusetts. Along the way we see Thoreau’s progression from anxious social critic, to passionate naturalist, to contemplative mystic.

Spears’ other compositions include Fellow Travelers, written in collaboration with Greg Pierce and based on the McCarthy-era lavender scare, and Paul’s Case, written in collaboration with Kathryn Walat and based on the Willa Cather short story of the same name. The latter was described as a “masterpiece” and a “gem” (New York Observer) with “ravishing music” (New York Times).

Spears’ music has been called “astonishingly beautiful” (New York Times), “coolly entrancing” (The New Yorker), and “some of the most beautifully unsettling music to appear in recent memory” (Boston Globe). In recent seasons Spears has been commissioned by The Lyric Opera of Chicago, Cincinnati Opera, Houston Grand Opera, Seraphic Fire, The Crossing, Volti, BMI/Concert Artists Guild, Vocal Arts DC, New York Polyphony, The New York International Piano Competition, and the JACK Quartet among others. He is currently working on a new evening-length opera, Castor and Patience, with U.S. Poet Laureate Tracy K. Smith, commissioned by Cincinnati Opera and scheduled for premiere in 2020.

Spears holds degrees in composition from Eastman School of Music (BM), Yale School of Music (MM), and Princeton University (PhD). He also studied as a Fulbright Scholar at the Royal Danish Academy in Copenhagen with Hans Abrahamsen. He currently teaches composition at SUNY Purchase.

The Walter Harding Lecture is sponsored by the English department and supported through the generosity of the Harding family. 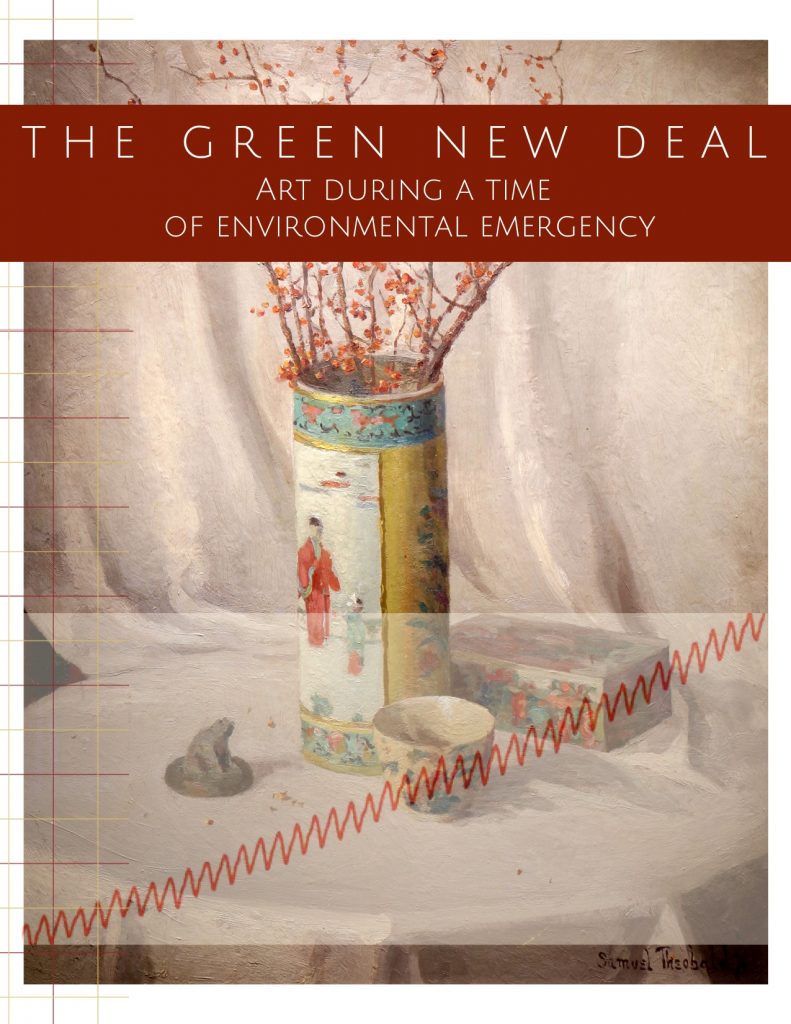 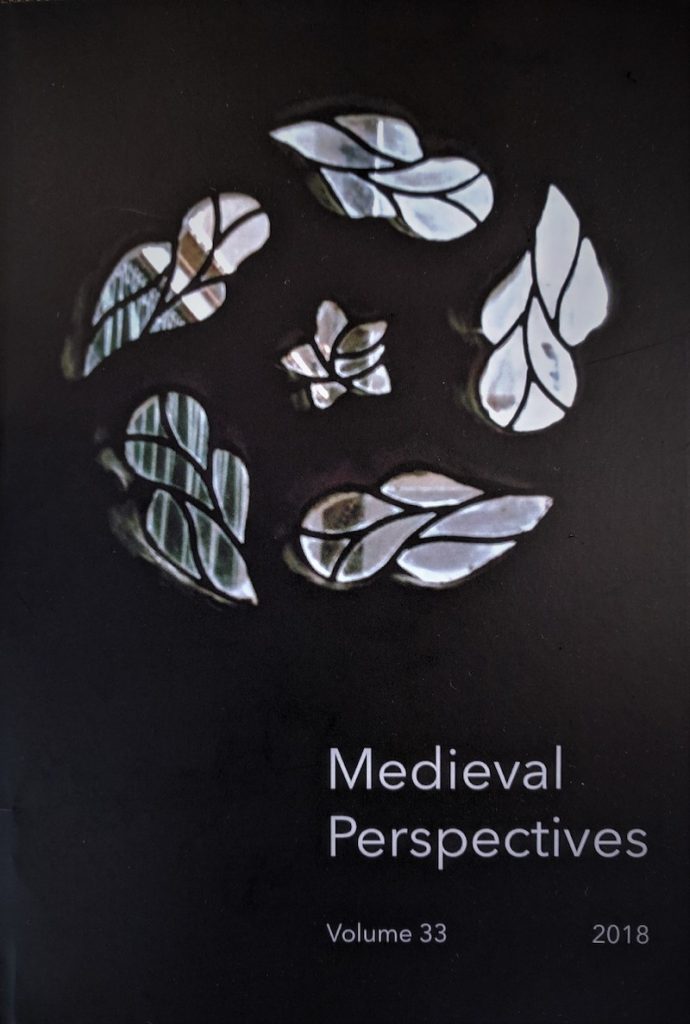 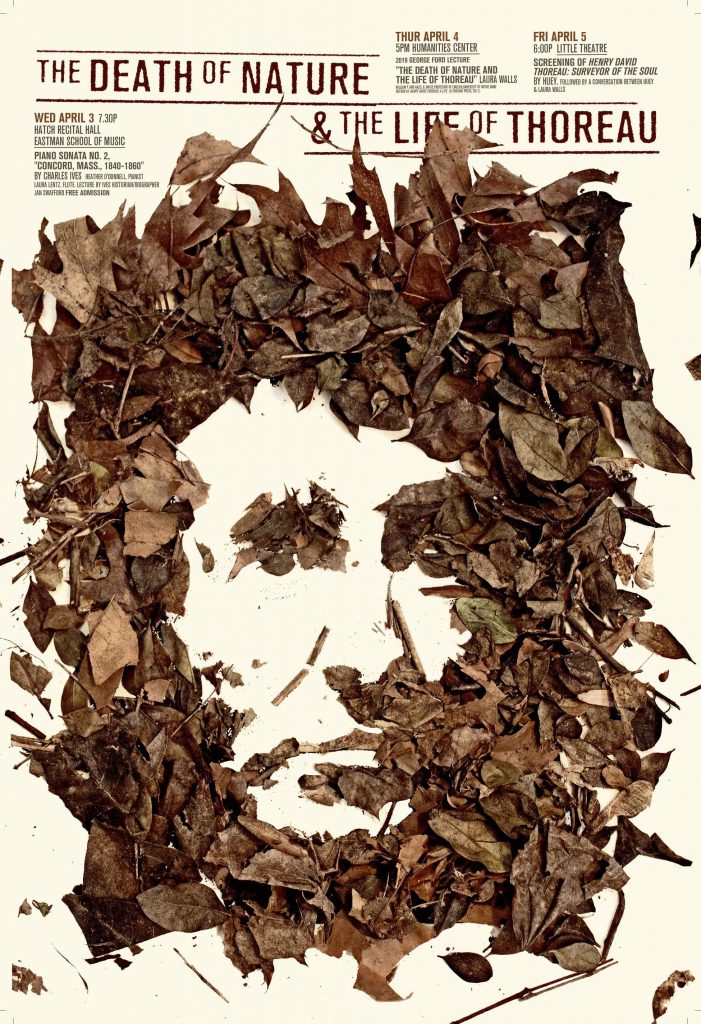