The coronavirus pandemic increased political participation in France, Ireland, and the United Kingdom. However, some of the forms of participation that increased may have gone outside of the law.

What is Political Participation? Unconventional vs Conventional? 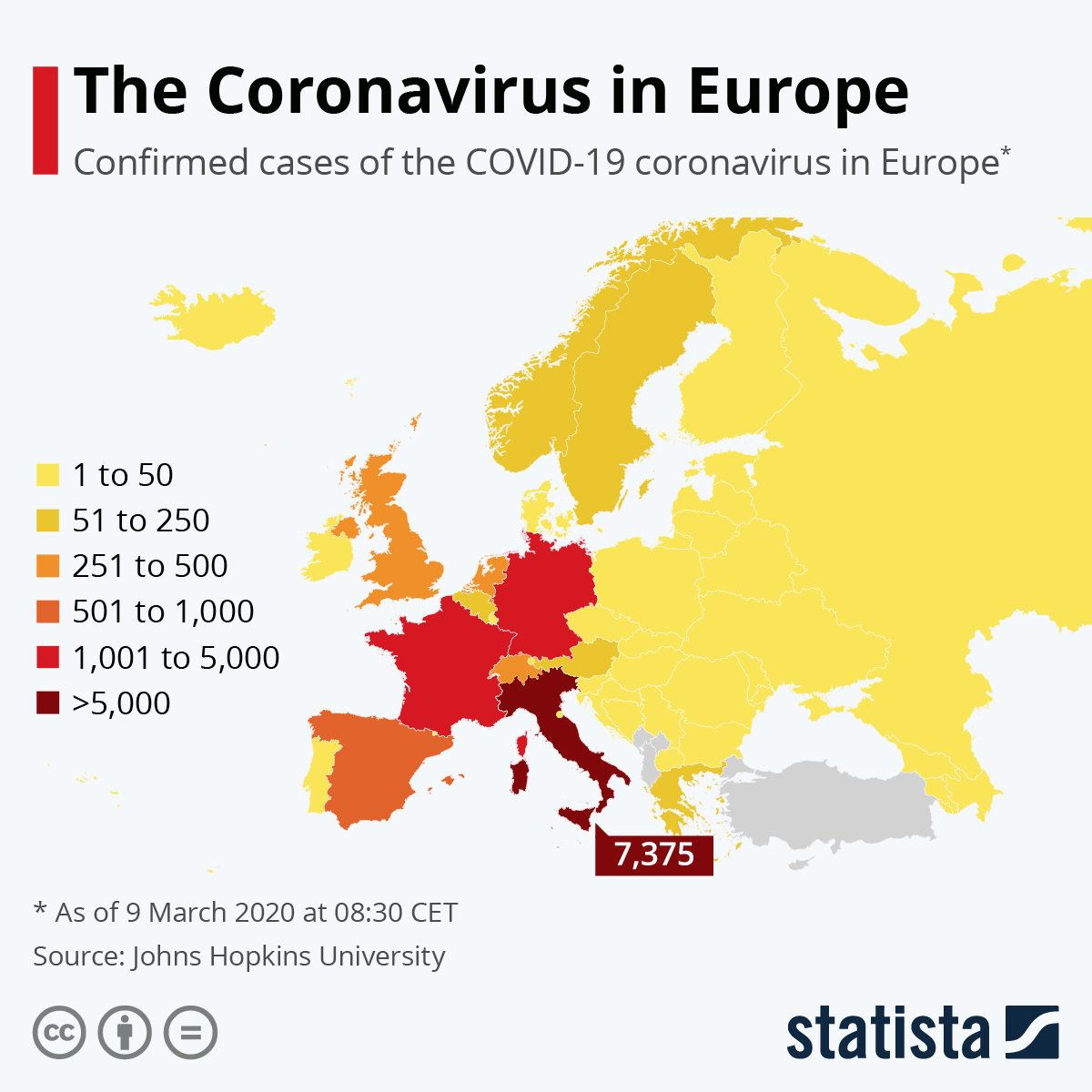 Election time in the United Kingdom takes place in May, due to the pandemic occurring during that time the government decided to postpone elections until May 2021. While there have not been any elections to draw data from, there have been many polls that show how the people are feeling about their government and how the party in charge is doing. Currently less than 40% of UK citizens who voted in the poll show faith in the government’s handling of covid 19. As of now the majority party in the British Parliament has a majority of convservartive seats. When Covid first spread in mid March the poll indicated that the confidence in the United Kingdom government was around 70%. However less than a year later, when this poll was asked in early December the people’s confidence in the United Kingdom’s government was down to 36%. This decrease in confidence in government as a result from Covid-19 will have an impact in May during the election.

Unlike the United Kingdom, France held their municipal elections in March of 2020 during a surge in the coronavirus pandemic. This caused their voter turnout rates to drop 18% lower than they were in the 2016 election. The low turnout however did not change the voting patterns that were expected or create new voting demographics. Many elderly still went out to vote, even though the coronavirus impacts them the hardest of any age group. Turnout was the lowest among the youth and those with low incomes due to the extraordinary circumstances, but this was following the trend in France. Overall, even though the voter turnout was low, the trends and voting patterns remained the same in France.

The general election in Ireland was held in February of 2020. While it didn’t affect voting directly, the Coronavirus was a direct hit to things following the election as the disease was already picking up steam in the months after the election. In Ireland, there is no specific time limit for the new government to be formed after the election, but the transition starts when both terms are ready to do so. However, this process does not always happen easily with many negotiations on the table. After the election in February, it was predicted that it would take at least several weeks to get out of a deadlock. With the impending virus sending people into lockdown, it kept the government in a lockdown while trying to do everything necessary to keep cases in the country down. By May, it looked unlikely that a coalition would be formed soon, and was looking towards July as a possible goal. However, the government came to a coalition deal by appointing Micheál Martin as the new Taoiseach – or Prime Minister of Ireland. Appointing Martin would turn out to be good for Ireland, as he previously served in the Dail for 30 years and served as a health minister, and planned to help the country recover from the effects of the Coronavirus.

One form of unconventional political participation in the United Kingdom is protests. Political protests have been part of the United Kingdom’s political landscape for a long time. Today these protests form in order to demonstrate their frustration with the lockdown laws and the government response to Covid-19. In late November, 2020 a political group called, Save Our Rights UK held a march in London’s West end. During these protests over 150 people were arrested for breaches in Covid-19 policies of social distancing and the wearing of face masks. Under British law protests are not permitted under Covid regulations.  Many of the people attended the protests because they felt it was not within their government’s right to enforce face masks and social distancing regulations. They felt it infringed on their rights because they saw it as an increased power grab from the government. Furthermore the people at the protests felt it is unjust to take away protest rights since a democracy is for the people so it is wrong to take their voice away.While this form of unconventional participation maybe in the legal rights it shows the government what many people think about their policies, and the public opinion regarding the government.

Armed with masks and signs, French protesters take to the streets to argue against a new security proposal to restrict the filming of police officers. The coronavirus has not stopped legislature going through the system and one of the ways the French and many other countries have tried to stop or change legislation is by protesting. French protests have spread throughout France and have brought awareness to the problems with the proposal. The main group protesting is the “Stop Loi Sécurité Globale” or Stop Global Security Law, which is composed of journalists’ unions, human rights NGOs and other groups. More than 100 local elected officials from the Paris region announced their participation in the protest via a public forum. This protest, like many others that happened throughout the pandemic in France highlighted the problems of the proposal via unconventional participation. These protests have become more and more common throughout 2020 due to unemployment and less in-person job requirements, meaning people have a lot of time on their hands to look over and find problems with legislation and to protest over social problems. 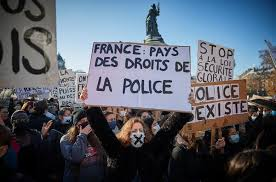 One of many French citizens protesting the new security law.

Ireland was also a victim to protests and found their own citizens against lockdown restrictions due to the Coronavirus. September in Dublin saw many, mostly those on the far right, objecting to new restrictions on the country. Images show protesters mask-less and crowded together. Though the protesting group is a small minority of how the people of Ireland have been responding to the Coronavirus restrictions, they still sparked major debates. About a month later in mid-October, Ireland was the first country in Europe to enforce a new set of lockdown rules, following outbreaks happening throughout the continent, which would last for six weeks. Again, protestors went to the streets of Dublin to speak out against the laws set. When counter-protestors and the Garda, the Irish police, arrived the protests eventually turned out to be violent.

Another form of  political participation is the use of social media, when used for good, social media can be a positive way to spread news. Many of the United Kingdom’s most famous celebrities have promoted the government’s stay and home initiative, through the use of social media. They did this in order to promote the benefits of a  lockdown and importance of the trace and track method for following the spread of the virus, through the use of Instagram and other forms of social media. For example David Beckham, one of the United Kingdom’s most famous citizens took part in the #IStayHomeFor challenge. In this challenge he shared to his 65 million global followers the reasons why he stayed home during lockdown and why it is important they do too. Another one of the United Kingdom’s global icons, Sir Elton John also took part in the government initiative by sharing a post for his reasons to stay home in lockdown. By partnering with celebrities, the UK government is able to spread their message without sounding redundant. Another reason for the partnership is people are  less likely to feel their rights are being infringed upon, if a celebrity promotes the new law, instead of the government. 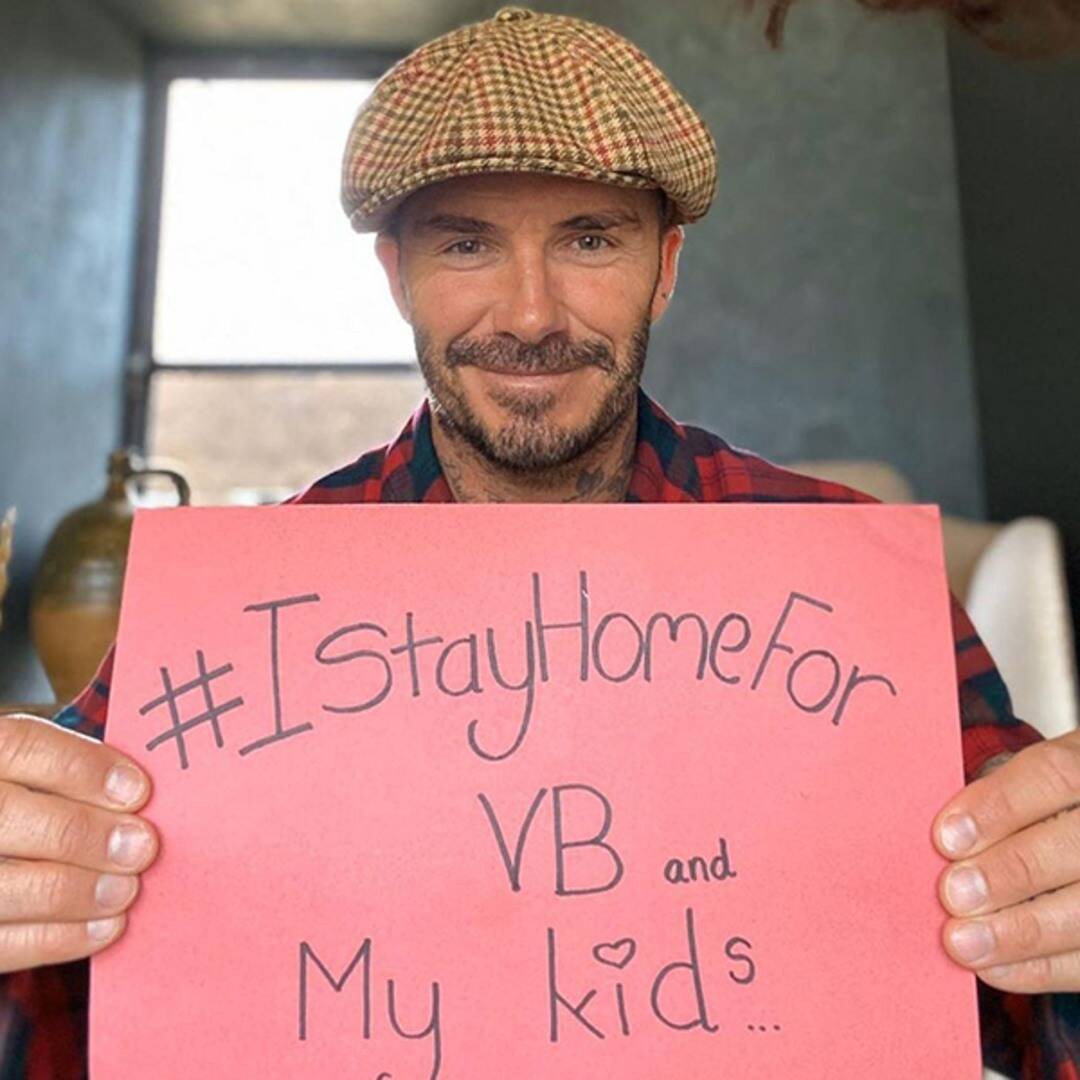 Social Media has been a place for people to receive and share news during the pandemic. Due to the mass increase in social media usage, there was also a large increase in the spread of fake news and discriminatory and sexually abusive comments. The French passed a new law that regulates these posts by removing these comments within 24 hours of being flagged by users. The French government and the Assemblée Nationale exploited fear over online coronavirus misinformation to pass the law. Though this law is helping social media users not receive as many hateful comments and fake news, it is limiting people’s freedom of expression in France and making the country less free by doing so. One of the flaws of the new French act is that there are no penalties if social media networks wrongly remove content that is later found not to be in violation of any laws or community guidelines. The threat of fines for not removing ‘hateful’ content means that this will almost inevitably mean that legitimate freedom of expression will be undermined. The coronavirus pandemic is being used to warrant this act, but the freedoms that the law inhibits will live on past the pandemic and will make France less and less free everyday.

Social media has played a major role in politics since it has been around; whether it is from celebrities posting in support of their preferred politicians, discussing politics with other people around the world, or getting news off of what is trending on Twitter. Ireland has been no exception to this. We have seen this become a growing issue in the United States, but the Tanaiste of Ireland, Leo Varadkar, sees it happening in Ireland as well. What Americans don’t realize is that even though many do not pay attention to the politics of other countries, most of the world is looking in on them when things happen, which has an effect on those individual countries. Polarization between the right and the left in Ireland is a major concern due to social media. According to Varadkar, many people accept one side of the story as the whole truth. Social media also causes controversies between politicians that we have never dealt with before, like arguments over Twitter conversations or scandals being posted quickly. All of these factors are things that Varadkar sees as harmful to the country, and that it may have even affected the recent election, among other factors, in a major way.

Carly Hoffman is an Early Childhood Education Major, expected to graduate in May of 2023.

Joshua Levine is a Political Science Major, expected to graduate in May of 2024.

Emily Wall is a Political Science Major, expected to graduate in May of 2023.